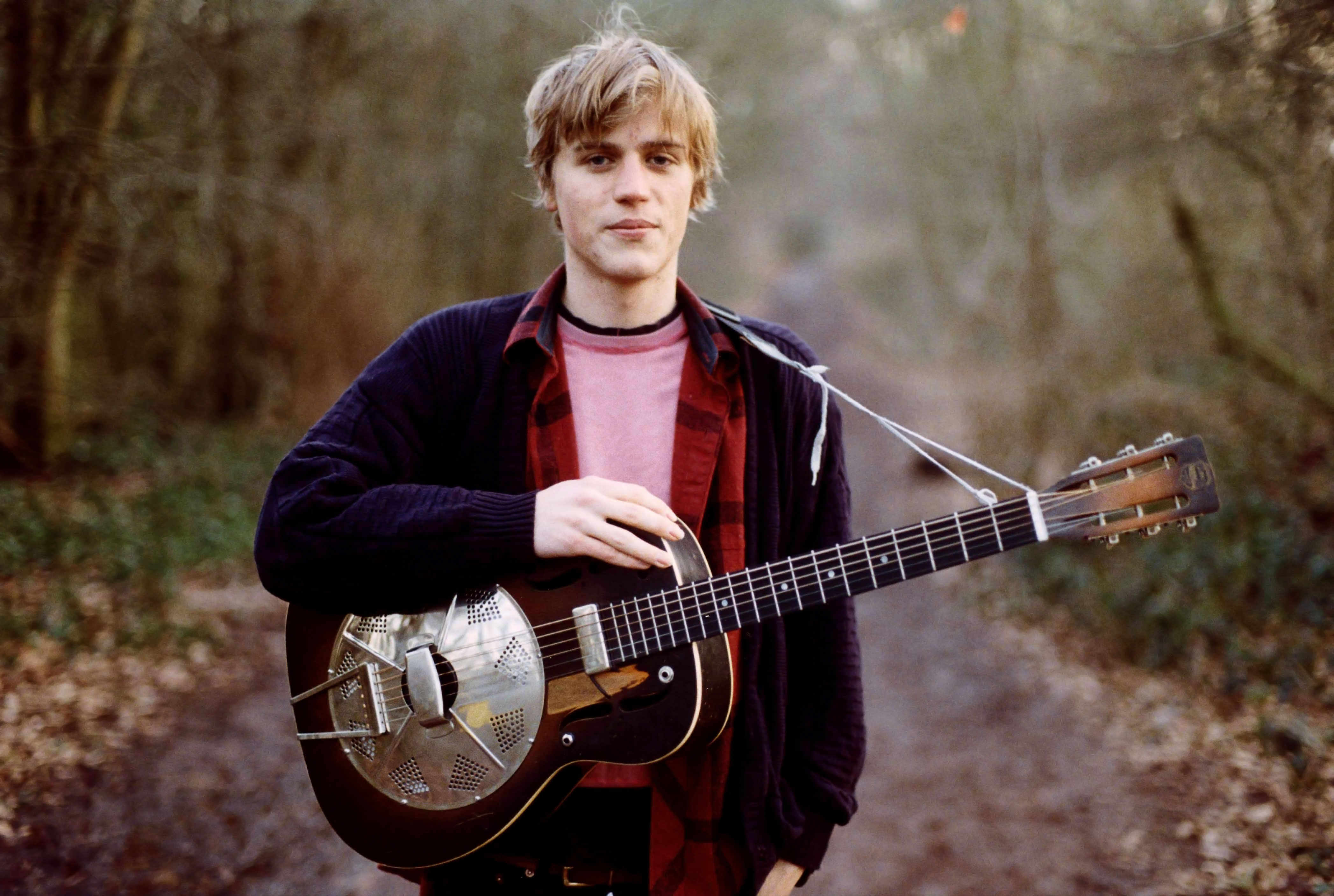 Indie-folk musician Johnny Flynn is set to play David Bowie in a biopic of his life.

Flynn, who starred in Beast and NatGeo series Genius, is to front a film called Stardust, detailing Bowie’s first trip to the US in 1971.

The movie, following Bowie's death in 2016, will feature "a wide soundtrack including certain Bowie performances."

It has been reported that Duncan Jones, the direcor son of Davie Bowie, is not happy with the plans. Tweeting yesterday, he stated that music has not been cleared for the project and that it does not have the blessing of the family.

"Pretty certain nobody has been granted music rights for ANY biopic… I would know," he said, after a fan made Jones aware of the film’s production on Twitter.

"I’m not saying this movie is not happening. I honestly wouldn’t know. I’m saying that as it stands, this movie won’t have any of dads music in it, & I can’t imagine that changing.

"If you want to see a biopic wthout his music or the families blessing, thats up to the audience [sic]."