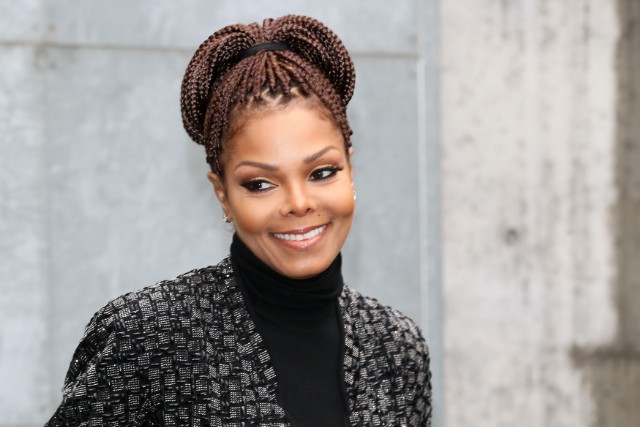 Janet Jackson, sister of the late Michael Jackson, will next year join the Rock and Roll Hall of Fame.

The announcement comes after Janet's third time as nominee, having been eligible since 2007. One of the United States' most successful female artists, she is the only singer to have released three albums that each contain at least five top 10 hits.

"We did it u guys <3 Thank U for all your love and support," she tweeted after her place was secured.

"Thank you Rock and Roll Hall of Fame. I am truly honoured and I am happy to be in there with my brothers," she later added in a statement.

For more details check out the Rock and Roll Hall of Fame website.