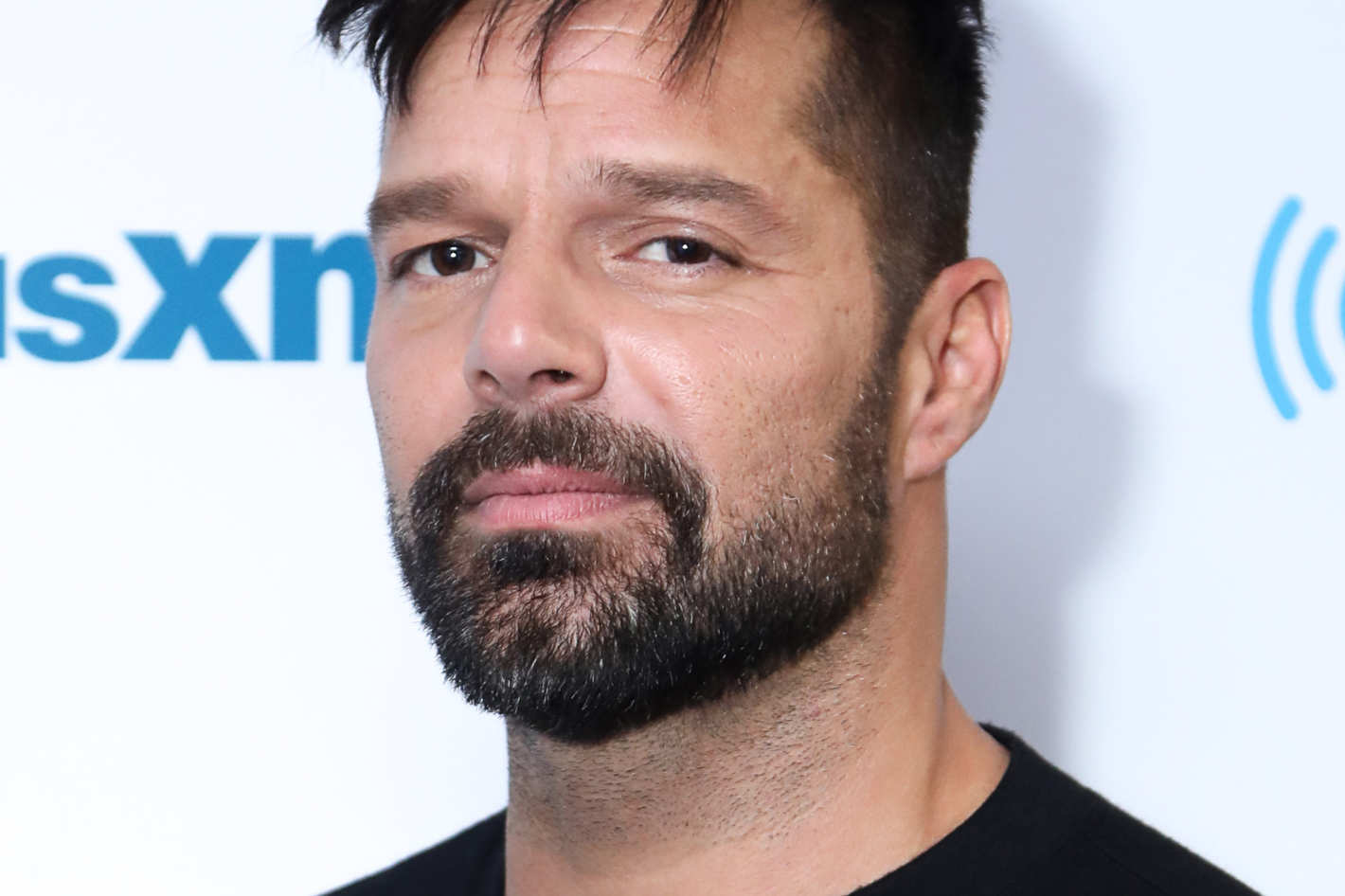 Ricky Martin knows what it's like to fear rejection.

The singer has had a string of hits, including Livin' La Vida Loca and She Bangs. Currently he is working as a mentor on the Australian version of The Voice alongside Joel Madden, Delta Goodrem and Seal.

Ricky feels his struggle to find fame is perfect for guiding hopeful singers.

"I'm having such a great time. It's a very beautiful show," he smiled to Australian radio show hosts Kyle and Jackie O.

"To spend time with the artists and share ideas and just let them know what I've done to take it to the next step and what not to do. I've been there; I know what it is to be afraid to be rejected."

Things really kicked off for Ricky when he released Livin' La Vida Loca in 1999.

The 41-year-old can remember what it felt like to achieve an international level of fame almost overnight.

"Yeah it got scary, but I started [singing] when I was 12 and all I did was work," he recalled.

"At one point I had to step out of the limelight and reconnect. It was beautiful, I felt fame and it was fantastic; I did concerts, I did theatre, I wrote a book."