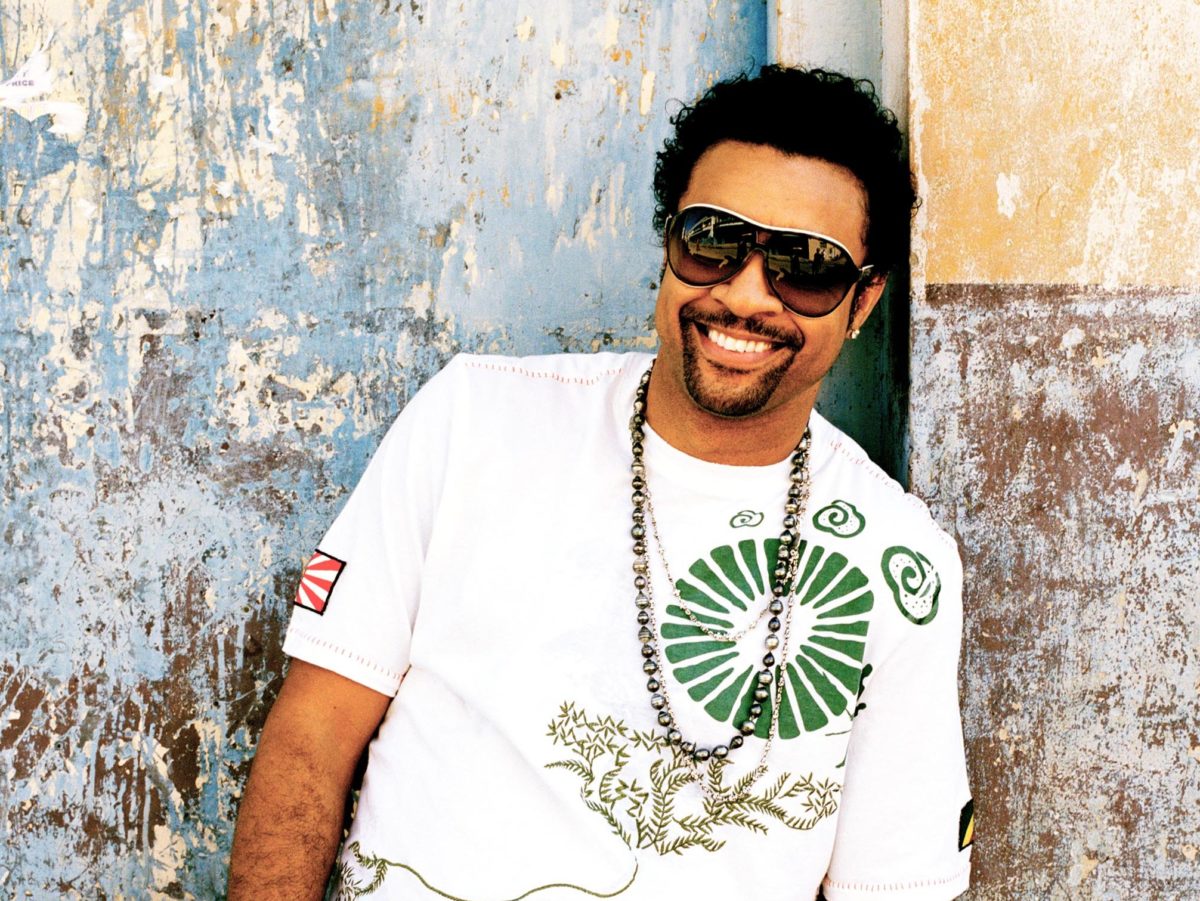 Shaggy has said in an interview that he thinks there's nothing in the charts right now that will ever achieve 'classic' status.

The dancehall hit-maker is responsible for such hits as 'Mr Boombastic', 'Fired Up (Fuck the Recession)' and 'Sexy Gyal Whind' spoke about his loss of faith in chart music in an interview Bang Showbiz.

The 'It Wasn't Me' star went on to criticise the transient nature of the music industry: "[Other artists] are hot right now, but I'm not sure it'll last."

Shaggy was also keen to highlight that he wouldn't work with just anyone, he has to have respect for the artist: "Some people just want to collaborate with people because they are hot. No disrespect, but doing the record is not just recording, it's promoting it, its dealing with their egos and their management."

The 'Me Julie' star will be performing on 5 August at the IndigO2 in London.