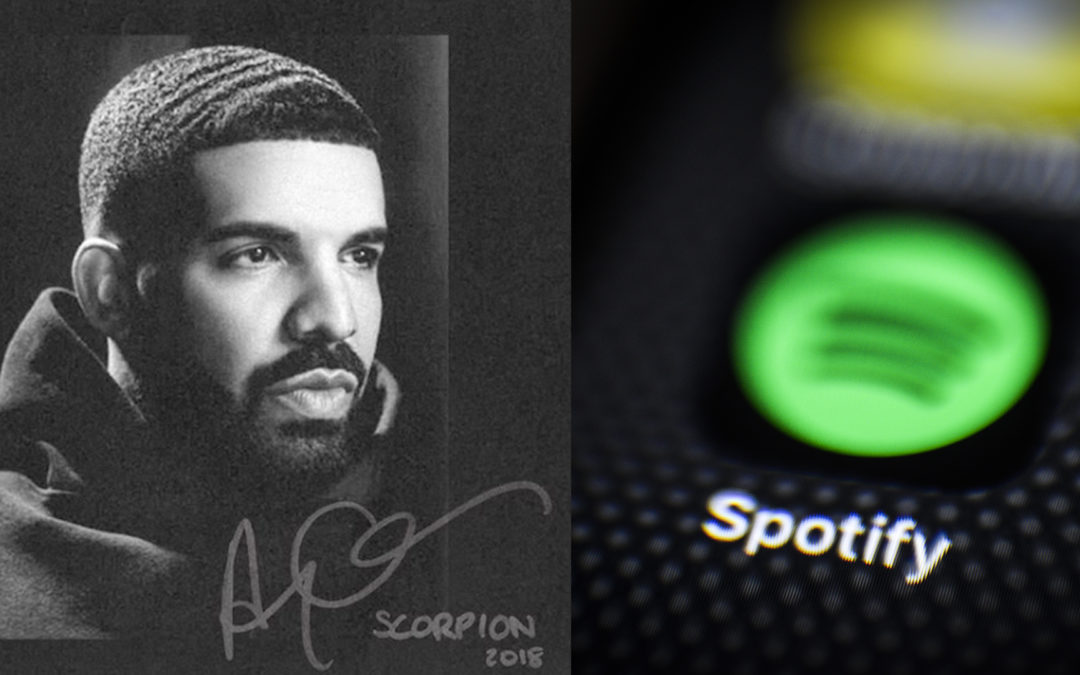 Music streaming service Spotify has revealed the most-streamed artists, tracks, and albums of 2018.

Ariana Grande’s 49 million plus monthly listeners drove her to become Spotify’s most-streamed female artist of 2018, following in the footsteps of three-time winner Rihanna. She had a number of hits throughout the year, including her fourth album ‘Sweetener’ and her recent single ‘thank u, next’.

Dua Lipa also had an amazing 2018, breaking a number of records on Spotify, and making her the second most-streamed female of 2018 globally, and the most streamed female in the UK. Her track ‘One Kiss’ with Calvin Harris was the UK’s second most-streamed track of the year behind ‘God’s Plan’, and the album ‘Dua Lipa’ was the third most streamed album of the year in the UK (4th globally), behind ‘Scorpion’ and Post Malone’s ‘beerbongs & bentleys’.

Visit the Spotify Wrapped microsite from 6 December to see your personal favourites and most-streamed tracks.