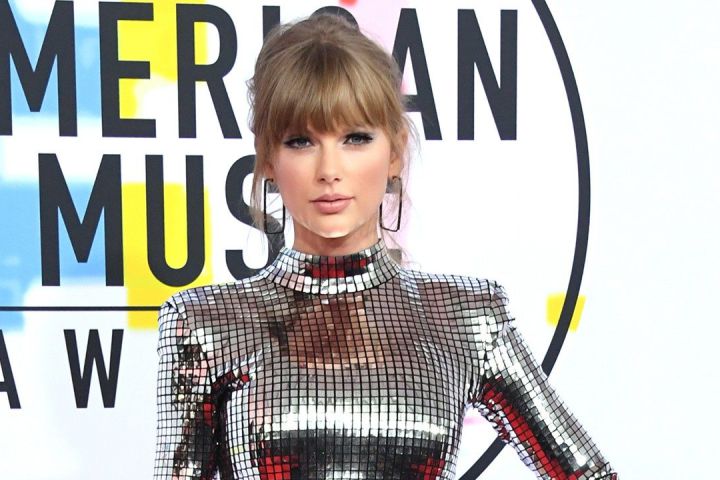 Taylor Swift has announced that she has signed a new record deal with Universal Music Group. The news came via the star’s Instagram page where she posted a photo of herself beside UMG chairman Lucian Grainge and Republic Records CEO Monte Lipman.

Swift has been releasing records with the Big Machine Records label since 2006, undoubtedly the label’s biggest money maker.

"I'm ecstatic to announce that my musical home will be Republic Records and Universal Music Group," she shared. "Over the years, Sir Lucian Grainge and Monte Lipman have been such incredible partners. It's so thrilling to me that they, and the UMG team, will be my label family moving forward. It's also incredibly exciting to know that I'll own all of my master recordings that I make from now on."

“It’s really important to me to see eye to eye with a label regarding the future of our industry," in an apparent dig at her previous label.

“I feel motivated by new opportunities created by the streaming world and the ever changing landscape of our industry... I also feel strongly that streaming was founded and continues to thrive based on the magic created by artists, writers and producers."

"I want to express my heartfelt thanks to Scott Borchetta for believing in me as a 14-year-old and for guiding me through over a decade of work that I’m will always be so proud of," she noted. "I’m extremely grateful to get to do what I love, especially with the people I’ve been fortunate enough to work with. The best thing I’ve been lucky enough to receive is the dedication, trust, and loyalty of the fans who have cared about the words and melodies I’ve written."

Grainge accompanied the announcement with his own comments via the Billboard website.